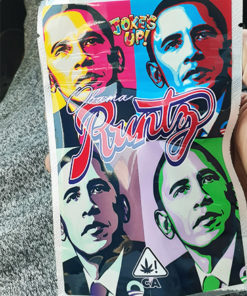 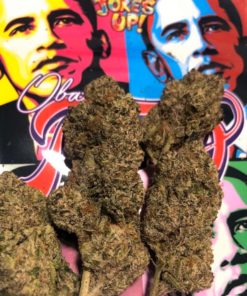 Buy Obama Runtz. Obama Runtz is a strain from the east coast that appeared in mid-2020, thought to be a combination of Afghani and OG Kush. Online sources indicate this may be a distant relative of the like-named Obama Kush.

In California’s legal weed market, Runtz and its many crosses are currently some of the most sought after strains on dispensary shelves. Whether it’s Runtz OG, White Runtz, Pink Runtz, Divine Runtz, or Money Bagg Runtz, it can be hard to keep track of the popular flower variety. But on the black market, or at least in the internet rumor mill, there’s a new version of Runtz, and it’s now trending on social media and making political experts scratch their heads; Obama Runtz.

Runtz, a potent cross of Zkittles and Gelato, is branded and sold legally in California by rapper Yung LB, a member of Berner’s influential Cookie Fam. But in addition to selling non-stop at Golden State dispensaries. Runtz has taken on a life of its own through the black market, where the strain and its namesake have proliferated in a number of unlicensed forms across the country. And while there are at least a half-dozen different legit Runtz strains on the market. Obama Runtz appears to be a cross of Runtz and Obama Kush.

Be the first to review “Obama Runtz” Cancel reply 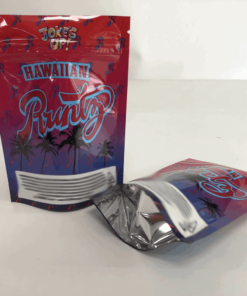 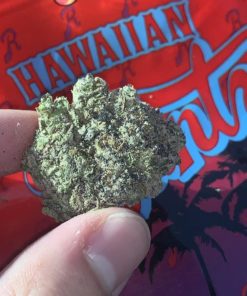 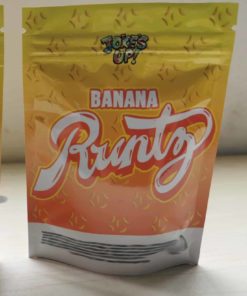 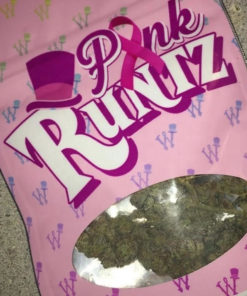 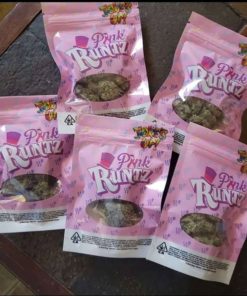 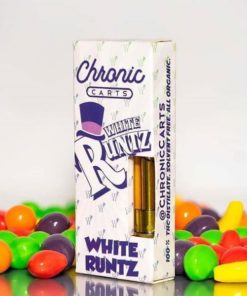 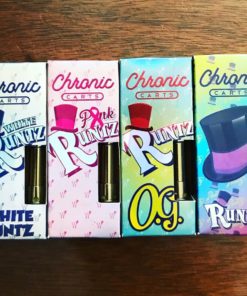 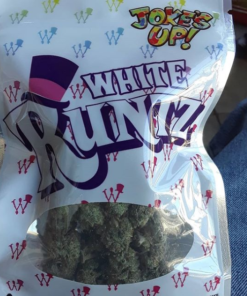 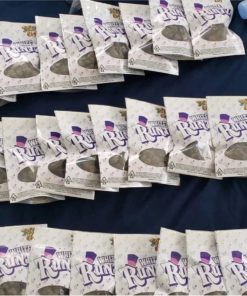 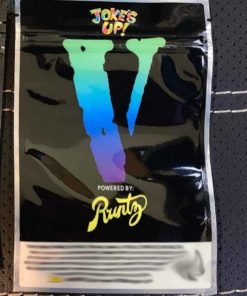 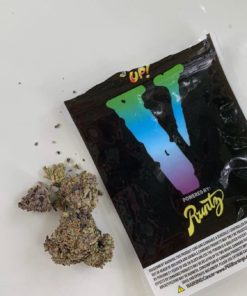 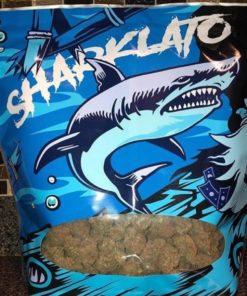 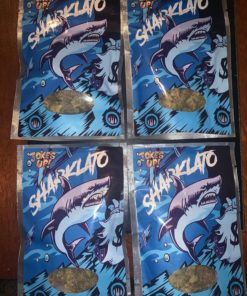 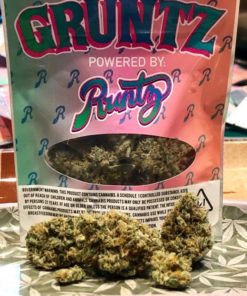 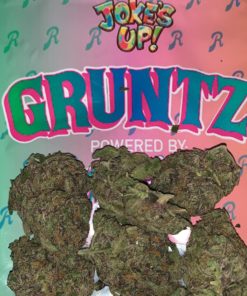